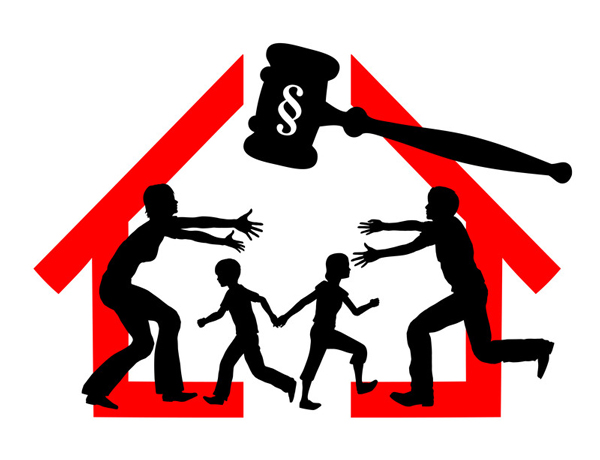 Our client did not consent to the children’s travel and was seriously concerned for their welfare in the care of elderly maternal grandparents in a country foreign to the children.

A major problem for our client and his children was that the children were not residing in a Hague Convention country.

Whilst we immediately commenced drafting court documents, we also made contact with the Australian Consulate in the country where the children were, who’s staff agreed to provide assistance if and when necessary.

As a potential contingency, we reviewed agreements between the two countries to ascertain whether there was an agreed process between the countries for return of the children ‘abducted’ from one country to the other. Unfortunately, there was nothing substantial that could give confidence to such a process, largely because of deteriorating international relations involving the country the children were now currently in.

At the same time, we wrote to the mother’s solicitor and informed them of our client’s intentions and ability to provide his resources for the care of the children and our concerned efforts into having the children return to Australia immediately.

After lengthy exchanges of some very directly worded correspondence, a couple of heated phone conversations between solicitors and certain steps we took, we secured an agreement from the mother that the children would return to Australia immediately.

Our client flew to the country in which the children had been taken to, whereupon the children were delivered to him and they subsequently returned home to Australia. The children now remain in our client’s care until the matter is finalised.

In a similar situation with your children? Contact Corey Harrison now from TWC Lawyers, our family lawyer for a free telephone conversation.