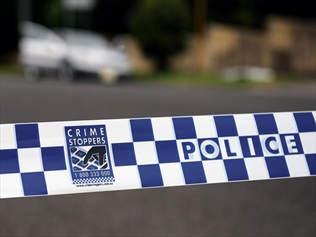 Our client was caught up in a misunderstanding between a couple whereby he intervened in a date that went wrong. The couple were attacking each other violently when our client intervened to stop the couple from further hurting each other. When witnesses arrived, at first, it seemed that our client was involved – not everything is always as it seems. Perception here played a big part in what was witnessed that resulted in the above serious charges against our client. Our client instructed he was simply intervening to assist and so our instructions were to defend the charges all the way. The other issue was that our client was facing possible deportation due to the seriousness of the allegations.

Facing 14 years for two charges each and life imprisonment for one charge, our client’s version whilst plausible, was a tough battle given that there were several witnesses. The matter commenced through the Magistrate Court whereby witnesses were cross examined. This important process allowed for certain truths to be realised and prepare for trial without any surprises. Vigorous questioning, persistence, belief in our client and evidence led to an outcome that our client was more than satisfied with prior to proceeding to trial.

Under instruction, we prepared to proceed to trial. Our client was committed and indicted to stand trial. Approximately 1 month before the commencement of trial, the matter was nolle prosequi (discontinued).

Need advice on a similar misunderstanding call the team at TWC Lawyers now for a discussion on how we can help you on 07 5522 5777.