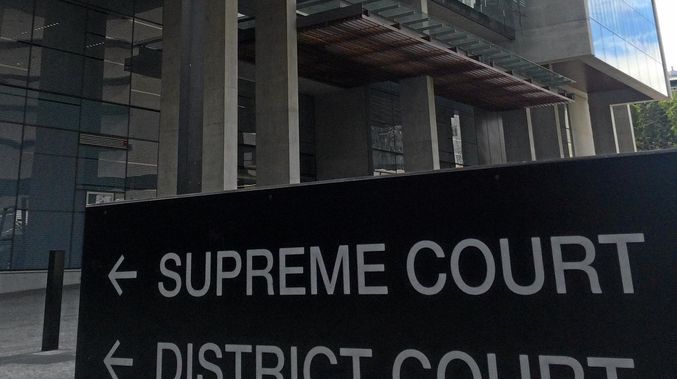 In criminal matters, matters generally will commence in the Magistrates Court. This court handles what are labelled as simple offences such as common assault, drink driving and speeding offences.  More serious offences such as murder, rape and armed robbery will still commence in the Magistrate Court and follow a process. Once the process in the Magistrates Court (for more serious matters), has taken place, the matter will be referred to a higher court. For simple offences, the presiding Magistrate, upon a plea of guilty will decide the appropriate penalty on the same day. This can range from a fine, probation, community service order or even time in prison to name a few.

When appearing in the Magistrates Court, for simple offences, the defendant or their lawyer will be asked whether they plead guilty or not guilty in response to the charge/s read out.  There are three general plea responses to this:

A successful defence will depend on the legislation, case law, evidence including witness statements and how you present your case. Research of case law, preparation and presentation are the keys factors here whilst understanding the parameters of the law.  If you are successful in presenting your case to the Magistrate, then there may insufficient evidence to continue the matter at a certain point, or you may be found not guilty and the matter is finalised.

If you are unsuccessful at your summary hearing and proven to be guilty, then a Magistrate will determine an appropriate sentence for the defendant. It is important to have submissions ready for a sentence in case you do not successfully prove your innocence.

For civil claims, the Magistrates Court also hears claims up to the amount of $150,000.

As mentioned, more serious offences like armed robbery, and serious drug charges will be heard in the District Court, after initially commencing in the Magistrates Court.  Here you can still plead not guilty and proceed to trial or if you have already entered a plea of guilty proceed to a sentence.

In a criminal trial in the District Court, the matter will generally be heard by a jury of 12 members. This is where both parties present their case to the court in front of a jury.  At the end of the case, the jury will decide on a verdict. If found not guilty, the Judge will dismiss the case. If the jury return a verdict of guilty, then the Judge will decide on an appropriate sentence either at that time or later.

The highest court in Queensland, the Supreme Court deals with the most serious of offences such as manslaughter, murder and very serious drug charges.  Again, all matters commence in the Magistrates Court and follows the same District Court process above.

The Supreme Court hears civil claims over the amount of $750,000.

There is one other type of court called the Court of Appeal. This court will only hear matters after a trial or sentence and approval by this court must be sought first in order to have an appeal heard. The Court of Appeal will determine if an error in the process was made such as prejudice or an error of law as an example. The Court of Appeal may also review excessive sentences, if a case needs to go back for another trial or other suggestions may be made.

If you have any questions about a matter or court process, please contact us at admin@twclawyers.com.au or phone 07 5522 5777 for a discussion with one of our legal practitioners.