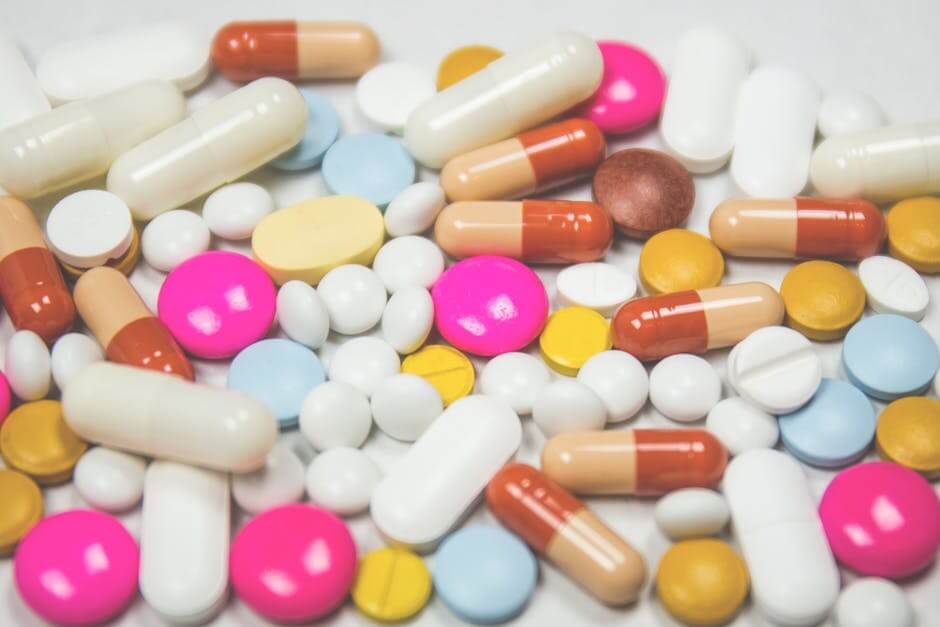 Police executed a search warrant on our client’s premises and found various drugs, utensils and syringes. The controlled drugs found were controversial in that medically he had scripts but had excessive amounts over the medically prescribed amounts. Previous criminal history had to also be overcome as this reflects on current sentencing considerations.

Submissions and numerous discussions with the Directors Office of Public Prosecutions proved effective. Most of the Unlawful Possession of a Restricted Drug charges were reduced by more than half. On sentencing, the magistrate was persuaded and understood the circumstances for the most part.

Our client avoided an actual term of imprisonment. Our client was sentenced to 12 months imprisonment with immediate parole for the main charges, convicted and not further punished for the remaining charges. Additionally, our client did not receive any financial penalties. Given our client had previous history, the amount and seriousness of the charges, our client was extremely grateful.

Are you in a similar position? Call us now and see how we can help you.