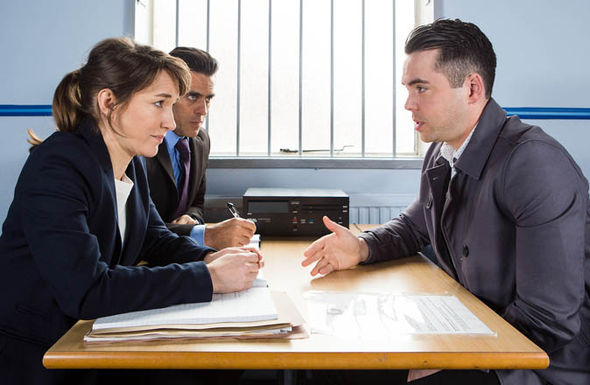 Prior to any charges, Police wanted to interview a person of interest. Police were planning on charging this person with the following charges as well as remanding him into custody:

1 x choking, suffocation or strangulation in a domestic setting

A temporary domestic violence order was also placed on our client by the police prior to our firm’s involvement. That is when our client rang.

Our client was involved in an alleged domestic violence and strangulation incident where third parties were also involved. Our client, a tenant in the property in question, returned to his premises after a breakup when he was barred entry by a third party. Our client has forcefully entered the property, in the process allegedly causing harm to the third party in his way. A domestic violence incident has allegedly ensued inside the residence between himself, his partner and multiple third parties. Ultimately, allegations were made that our client has assaulted multiple parties within the property and most seriously, strangled his partner.

After engaging with Police on behalf of our client, we advised our client to participate in an Electronic Record of Interview, otherwise he would have been picked up and remanded into custody. A solicitor from our office attended the interview with the client, intervening when necessary to clarify issues with the allegations and providing legal advice to the client. The solicitor then spent time after the interview to negotiate with police.

As a result of the interview and discussions with police, our client was ultimately only charged with one charge of wilful damage and a single charge of assault occasioning bodily harm in relation to the third party. For these charges he was simply issued notices to appear. Our client was not charged with the proposed, most serious charges, nor remanded in custody as investigators intended.

Need help with deciding to participate in a police interview or not ? Allow us to help you by calling our team on 07 5522 5777.