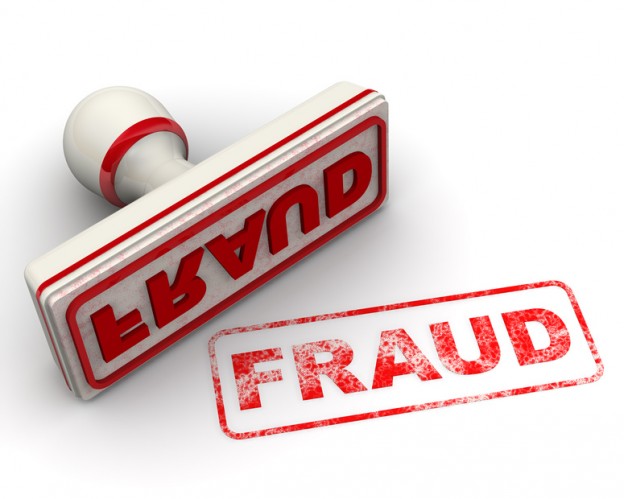 Our client was purchasing electronics from various retailers before repackaging the goods and returning them for a full refund. The issue was he was replacing the products with counterfeit or fake items. After police finally caught up with our client, there were a total of 23 charges. The other issue was that our client was studying to be an accountant and so a conviction recorded could have stifled his prospects of future employment as an accountant.

Our instructions were to plead guilty and attempt to achieve a no conviction recorded. We successfully negotiated with police to drop 2 of the charges and bundle the remaining charges into 4 counts of fraud and 1 count of attempted fraud. Numerous discussions and lengthy submissions with Police Prosecutions over a long period resulted in a very favourable and fair outcome that our client was very pleased with.

The court ordered the return of all the property to our client and our client was ordered to pay full restitution. Our client received a 12-month probation but more importantly, a conviction WAS NOT recorded.

Need help in obtaining a similar outcome, contact our office now for a free telephone conversation.