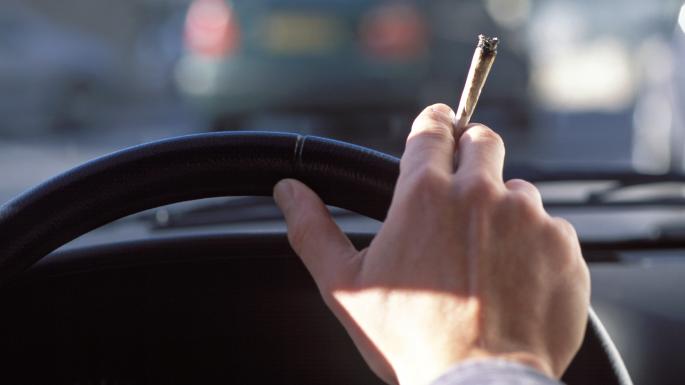 Our client was charged with one count of driving with an illicit drug present in NSW.

Our client was found to be driving under the influence of cannabis, the morning after having used the substance.

For a first-time offender, this charge in NSW can be punishable with a fine up to $2,200.00 as well as the imposition of a Court ordered automatic disqualification of driving for six months. This disqualification can be reduced at the discretion of the Court to a minimum period of 3 months.

After engaging with our office, we facilitated for our client to participate in programs assisting their recovery as well as engaging with their community. Our client participated in a Traffic Offenders Program and SMART Recovery Australia, continuing to engage with the services of a councillor after the completion of such programs. Our client also engaged with his community, and various organisations they were affiliated with. Our client also voluntarily completed ongoing tests to evidence their sobriety as well as other guidance by us. Our client plead guilty to the charge and the matter was listed for sentence.

During the sentence, our office gave submissions to the court of our client’s remorse of the incident and efforts since to actively engage with their community and commitment to rehabilitate. Our office detailed to the court the impact a drug related criminal conviction would have upon our client, due to their young age and prospective career. After hearing the submissions of our office and perusing the extensive character material provided, the court ruled that the charge be dismissed under section 10 of the Crimes (Sentencing Procedure) Act 1999.

His Honour was persuaded by the efforts of which our client had made to rehabilitate as well as the extensive ramifications a conviction would have had on their career prospects. As a result of the dismissal of charges, our client did not receive any convictions recorded.