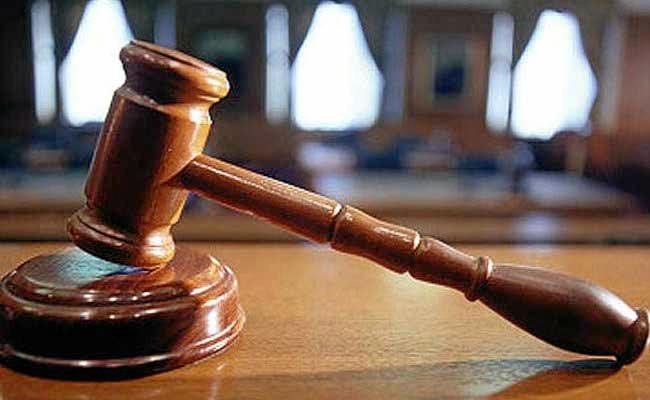 Our client had a Domestic Violence Order (DVO) from a previous partner to whom they had a child together. There was also the issue of steroid use and police proceeded with a possess dangerous drug charge.

Our client had breached a DVO after an altercation resulting from being withheld from seeing their child. Whilst not a defence, certainly withholding a child from another parent might explain, at the time, why a breach had occurred. During the police investigation, the use of steroids was also raised and so our client was charged accordingly.  Another issue to point out here is that our client had a blue card and any criminal conviction would be a detriment to his current and future employment.

Whilst there was clear evidence against our client in relation to the DVO, we advised our client to commence custody and visitation mediation amongst other recommendations. This not only showed the court that our client took the matter seriously, but also to assist and avoid in any future breaches. The charge of possess dangerous drug proceeded by case conference with Police Prosecutors and discussions went back and forth.

Given the circumstances, proving to the court that this was a one off and that future breaches were now not likely, our client was fined a total of $900 for both breaches with no recording of a conviction. The possess dangerous drug charge was successfully discontinued.