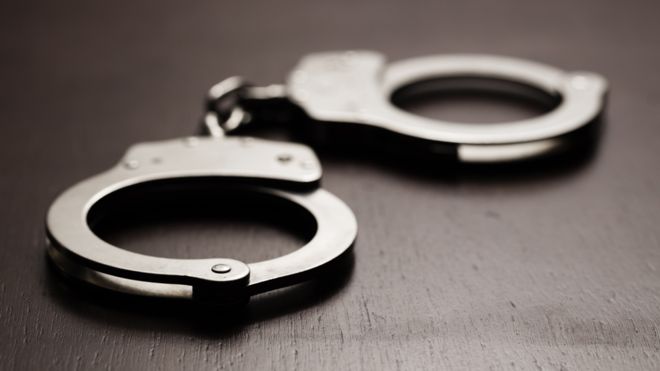 Our client faced a serious charge of sexual assault hat holds a maximum term of life imprisonment. Our client instructed from the onset that they were not guilty. The allegation was as a result from a domestic relationship that was ending.

As this was a serious allegation, investigating police and prosecutors were reluctant to discontinue the charges after we made submissions to them. A trial date was set in the District Court. Whilst we do not condone such behaviour, simply, the evidence was lacking and did not make sense. The matter required further investigation that police were not prepared to undertake for various reasons. With our client’s instructions, we undertook our own investigation and found further evidence in support of our client being innocent. This, in conjunction with a lack of physical evidence and a witness statement in support of our client, led to the correct outcome.

If you have found yourself in a similar situation, contact TWC Lawyers now to discuss your matter.